Marked advancement in genetics & PGT for common genetic diseases, prevention of transmission of inheritable diseases to children and identification of abnormal chromosomes in the embryos

Different uses of PGT are also discussed by The American Society for Reproductive Medicine.

Material used for genetic testing can be obtained at several stages depending on clinical situation and type of genetic problem tested:

Genetic Testing Of Eggs And Embryos

Two types of genetic testing are used depending on the aim

The advancement of genetics & PGT can minimize the chance for disease transmission to children. The use of PGT to select chromosomaly normal embryos and improve IVF success in parents carrying no chromosomal abnormalities, is relatively new and awaits further studies. 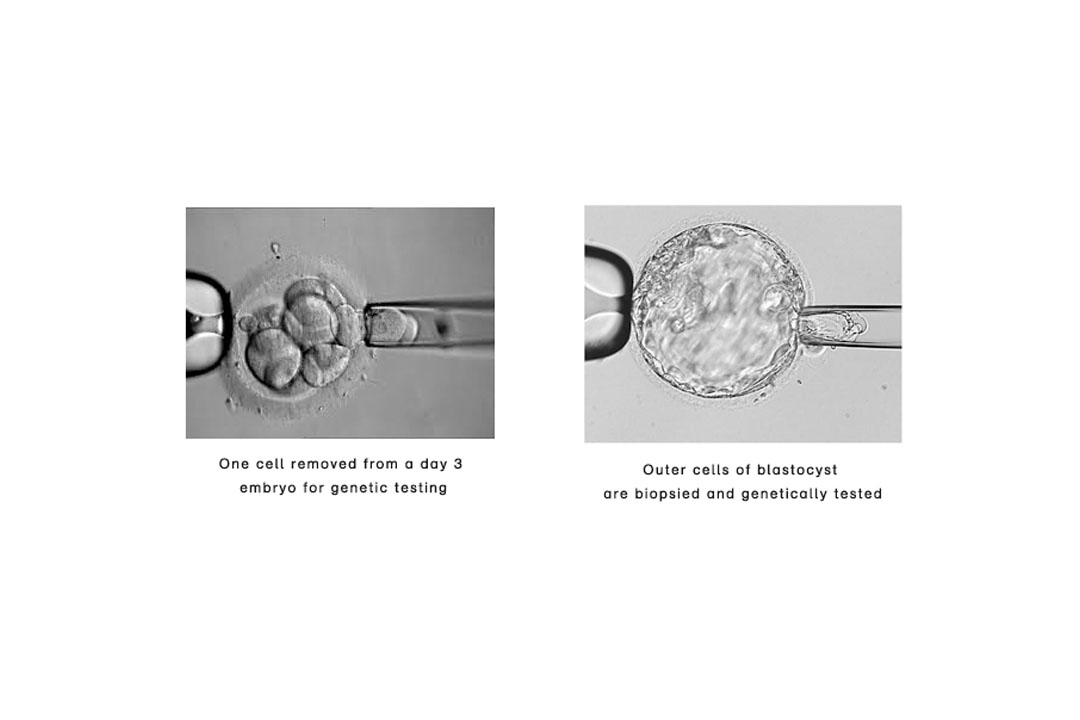